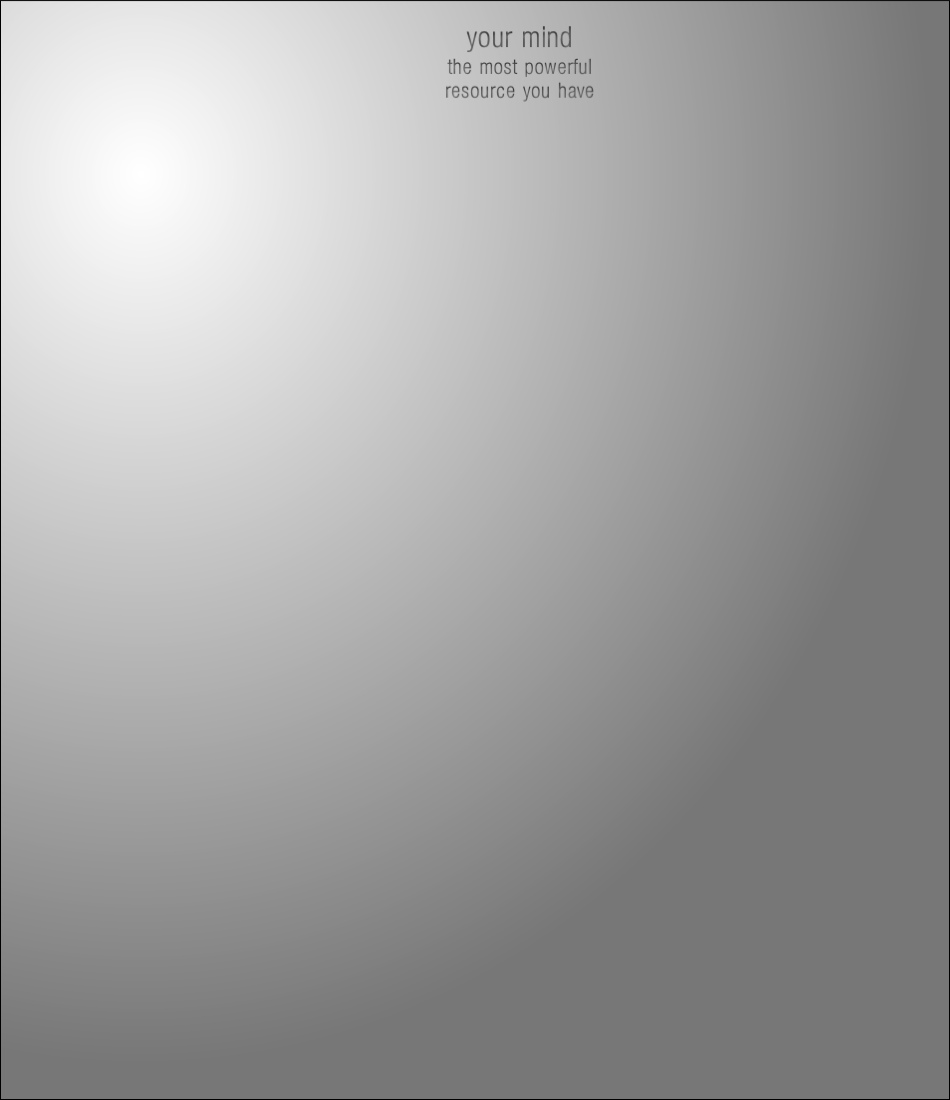 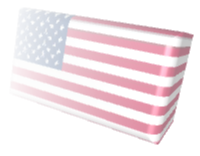 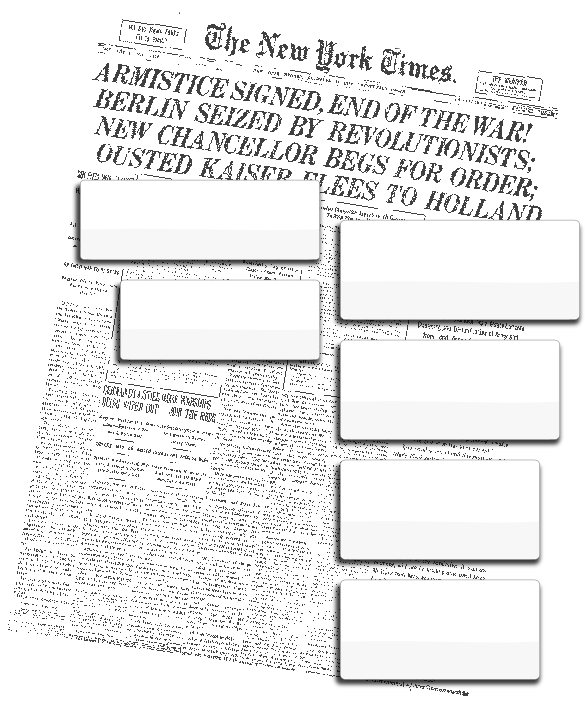 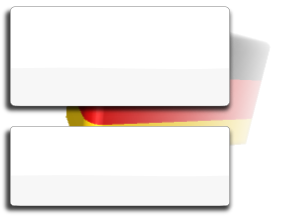 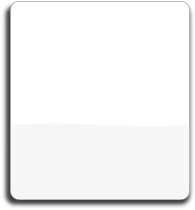 The FAZ is a national daily German newspaper and has a slight conservative bias. The FAZ promotes an image of making its readers think.

The SZ is the largest national daily German newspaper and has a slight left-wing bias. The SZ has published The New York Times International Weekly since 2004.

The ND  is a German national daily newspaper. It was the official party newspaper of the SED. The ND is politically and financially tied to the The Left party.

The Frankfurter Rundschau is a liberal nationwide daily German newspaper. 40% are owned by a social-democratic media holding.

The Bild is the best-selling newspaper in Europe. Bild is a centre-right and polulist newspaper It was founded by Axel Springer in 1952.

The taz was founded to be an alternative to the mainstream press in 1978 in Berlin. It is a cooperative-owned left-wing German daily newspaper which is administrated by a workers’ self-management.

Der Spiegel is a German weekly magazine, founded in 1947 and it is published in Hamburg. It is respected for its investigative journalism.                  > international

Focus is a weekly magazine, founded in 1993 published in Munich and targets the “information elite“.

Focus is a liberal weekly magazine founded in 1948.

Die Zeit is a German weekly newspaper that is highly respected for its qualitity journalism. The paper is considered to be intellectual and centrist to social democratic.

Die Welt is a German national daily newspaper published by the Axel Spinger AG company and is considered to be a conservative newspaper.

The Telegraph is a daily newspaper distributed throughout the UK and internationally. In January 2009 the Telegraph was the highest selling paper. 64% of its readers supported the Conservatives in the 2010 elections.

The Guardian is a British daily newspaper founded in 1821. It is known for its left-of-centre political stance. At the 2010 election it supported the Liberal Democrats. Its Sunday sister paper is The Observer.

The Sun is a British daily populist tabloid newspaper founded in 1963. By circulation it is the tenth biggest paper in any language in the world and part of Murdoch’s News Corporation.

TIME is a weekly American news magazine. Its most famous feature is the “Person of the Year“.

Newsweek is the second largest US news magazine.

The New York Times is the third largest American daily newspaper founded in 1851 and nicknamed “The Gray Lady“. It has won 104 Pulitzer Prizes and its website was the most popular online paper in 2008.

The Times is a daily national newspaper which has been published since 1785.  It is part of Rupert Murdoch’s News Corporation. Though traditionally centre-right, it supported Labour in 2001 and 2005. Since July 2010 readers have to pay to access its online content.

The Morning Star is a left wing British daily tabloid newspaper. Its focus is on social and trade union issues and supports the Communist Party of Britain.

The Independent  is one of the youngest British daily newspapers, founded in 1986. It is regarded as leaning to the left politicially, although it does not support any political party.

The Daily Mail is a British daily tabloid newspaper first published in 1896. Its readership is more than 50% female. In the 1930s the Mail supported both Mussolini and Hitler. Today it’s a right of centre paper.

News of the World

The News of the World is a British right-wing tabloid newspaper published every Sunday. It’s part of Murdoch’s News Corporation. It concentrates on sex scandals and polulist news.

USA Today is a national American newspaper founded in 1982. It’s the widest circulated print newspaper. However, The Wall Street Journal sells more copies as of March 2010.

The Economist is a liberal British weekly news magazine and was founded in 1843. While it calls itself a “newspaper“, it is published like a news magazine.